HOLY FUCK NUGGETS i am pissed after reading this

really? REALLY? from dominating the 1 powerranking pre-season, plus week one, then falling to SEVEN?! i'll be the first to admit san diego outplayed us and good game....

but for real, i hope you all enjoy watching my hawks stomp the broncos and go back to number one seed this sunday. dropping 6 places is a fucking joke.

ADDING TO IT patriots and packers are way up the chart to? nfl.com there's a reason your not the prime sportscast network my god

god damn his religous posts piss me off but he is a seriously great guy. EVERY tuesday he posts pics of him and cancer victims. he hasn't missed one tuesday in these 3 years.

Staff member
Founder
There is more talk about Ray Rice/Aldon Smith/Greg Hardy/Adrian Peterson/Ray McDonald than the past two weeks of the NFL season...this season has been... 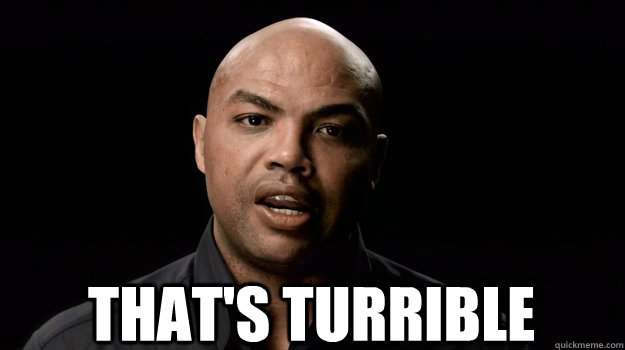 Bossbitch<3 said:
Russell Wilson would only be a bench option for my fantasy team. Seattle is a great team. But let's be real, a massive part of their success is due to their defense. With the exception of Lynch, Seattle's other offensive players are alright. And this is coming from someone who has Percy Harvin starting on their fantasy team.

Just my opinion, but I am obviously biased. If New England's rookies on defense step up to the plate and our offense stays healthy, we will have no problem winning our division and hopefully making a run in the playoffs.
Click to expand...

i'm biased too, since i have a pic/autograph with doug baldwin on my hawks offense... but for real, BALWDIN has made AMAZING clutch plays, other than that i agree nothing much. (besides his shining before the wilson era '10-'12)

but this previous weekend loss in san diego, Kearse showed up and made some great catches. i really want to see a patriot vs seahawk matchup and i honestly think that would be the most entertaining super bowl ever. (technically broncos vs. seahawks was most watched though XD)

last time patriots and seahawks played, wilson barely pulled out a win, and it was his 'coming out game.' anyone who says brady is out of gas is as retarded as the people who said manning was done.

lets get some GOOD GAMES ON

so some genious put this together online today:

That team's winning the Super Bowl every year...

The 47 Ronin
I was very nervous for the Cowboys this season, but the way they have been running the ball and their defense gelling the way that they have, I have to say, I think they might have a shot at the playoffs this year. As long as they keep pounding the rock though.
You must log in or register to reply here.
Share:
Facebook Reddit Pinterest Tumblr WhatsApp Email Link
Menu
Log in
Register
Top